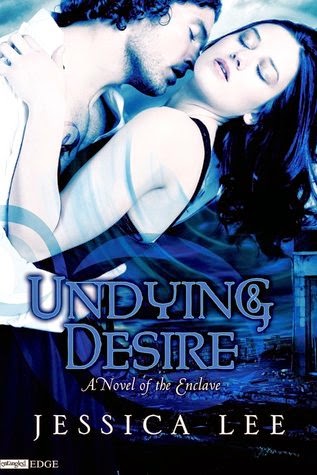 Eve is a woman who is used to having to move regularly and keeping her true self hidden.  A human/vampire hybrid and the daughter of a master vampire and a very strong female vampire, Eve is strong and has powers that others would love to get their hands on.

We are introduced to old sires and enemies that need help dispatching, along with a family reunion.  Guerin shows us how far he is prepared to go to protect both Eve and Kenric.

The only down side for me is that the Markus issue was never cleared up.  I would love it if we got and ending even in novella form for Markus and Alex as i hate things being left like that.

A brilliant series.
Posted by Mrs B's Books at 8:43 pm